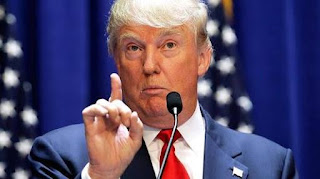 Education is not the only requirement to survive in life

The Concept ALLAH in Islam