The President of Uruguay, Jose Mujica has been dubbed by international media as ‘THE POOREST PRESIDENT IN THE WORLD’, to which he responded:

“I’m not a poor president. Poor people are those who want more and more. Those who never have enough of anything. Those are the poor because they live in a never ending cycle.”

Jose Mujica’s most valuable asset is a 1987 VW Beatle. He lives in a small farmhouse with his wife and a dog and donates 90% of his salary to charity. 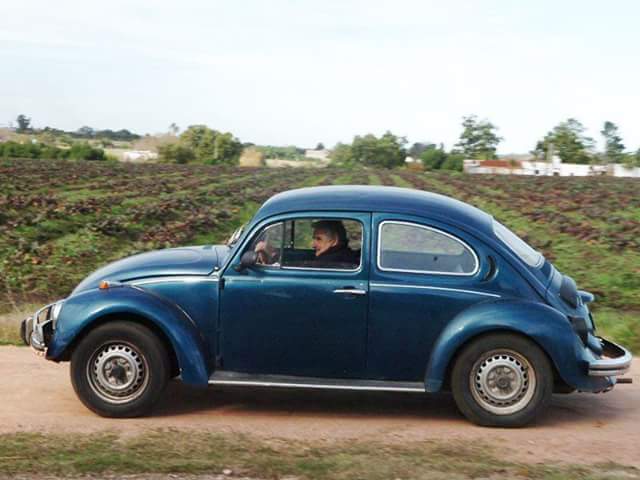