At the interview to fill the vacancy of a Field Engineer in a multinational oil company, two competent and qualified Engineers were shortlisted and the company was to decide on who to retain and who to show the red card.
They asked them If they could drive and they both answered in the affirmative even though only one of them could drive.
The Head of the Human Resources spearheading the interview
cum pruning session then handed his car keys to them to prove their driving skills within the premises.
The over-confident applicant collected the car key, opened the car, switched on the ignition, lighted it up, sped off, swirled, swerved and made some stunts on wheels before parking the car on the same spot to the seeming rousing applause and mischievously knowing smile of the interviewers.
The other applicant who could not drive collected the key all the
same, opened the car, opened the bonnet, checked the engine oil level, the brake fluid level, the gear oil level and the water in the radiator level.
As he closed the bonnet, the chief interviewer walked towards him and said: “Don’t bother driving, you’ve just been hired!”
PRECAUTION is more powerful than EXPERTISE!
The race is not for the swiftest, but to the wise!
Don’t be brash and over-confident.
Learn the ropes and never back off from giving your best even If you don’t possess what it takes. That someone is doing it fast doesn’t mean he is doing it right!
Direction is more important than speed! Exercise caution and take
precaution in the journey of life – that’s how to be recruited into the employment of success. 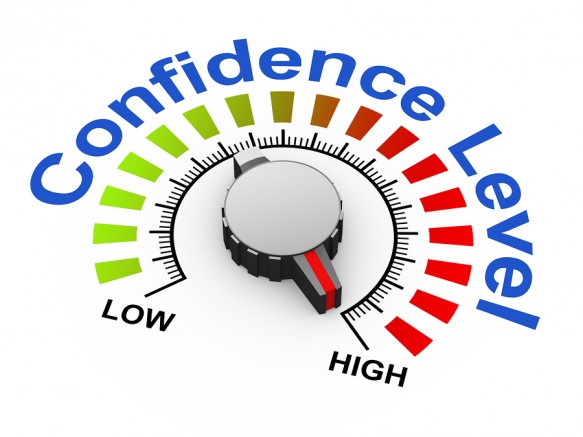 Becoming a millionaire is easier than it’s ever been.

One Nigeria is better “Lamido Sanusi”

Running out of patient, where is the Petroleum Minister?