You can do this. Come on, focus. These are just some of the phrases that you may have said to yourself today. Many of us engage in self-talk on a daily basis, but the type of language you use with yourself can either boost your confidence and motivate you towards success, or bring you crashing down.

Psychologist Dr. Karissa Thacker says while we all talk to ourselves, many of us aren’t even aware of the language we’re using or the impact of what we’re saying to ourselves. Self-talk does have the ability to boost confidence, regulate emotions and improve overall mood and performance, but it’s how you talk to yourself that matters most.

Self-Talking Yourself Into or Out of Action.

There are three types of self-talk: positive, neutral and negative. Neutral self-talk is the type of language we use when running to the grocery store and telling ourselves the list of things we need to buy. Negative self-talk, such as, “I’m such a slacker. This report should have been done weeks ago,” is often followed by an emotional reaction. Too much negative self-talk can affect mood and can bring down your self-confidence and often stops you from taking action. Positive self-talk, on the other hand, such as “you can do this” is often motivational and spurs us into action.

Write Down Your Self-Talk.

In order to tell what kind of self-talk you engage in, Thacker says to write it down. “You need to notice what’s going on in your head,” she says.

One client of hers noticed by writing down his thoughts that he often told himself, “That’s not going to work.” By identifying this common phrase, he was able to recognize it immediately and deal with it rather than allowing it to impede his actions.

Once you’ve identified the negative thoughts that re-occur in your head, challenge them head-on. In the example of Thacker’s client who frequently told himself “That’s not going to work,” Thacker encouraged him to challenge the thought, asking, “How do I know that?” and “What if it did work?” in order to change this negative self-talk into positive, action-oriented thoughts.

Focus on what you should do rather than what you should avoid. Rather than saying, “Don’t get so upset,” tell yourself, “It’s OK. Calm down.” Using action-oriented self-talk tells you what you need to do and prevents you from getting that down-in-the-dumps feeling that can bring productivity to a standstill.

Surrounding yourself by a supportive and positive team can influence the type of language you use on yourself.

The Way You Address Yourself Matters.

Using the pronoun “you” instead of “I” when talking to yourself is more effective.  In a study published in The European Journal of Social Psychology, students who wrote out self-advice using “you” not only completed more problems but said they would be happier to work on more in the futurecompared with students who used “I.” The researchers speculated this is because second-person self-talk may trigger memories of receiving support and encouragement from parents and teachers in childhood. Using the second person also helps us get a better perspective on the situation, and be more objective rather than emotional. 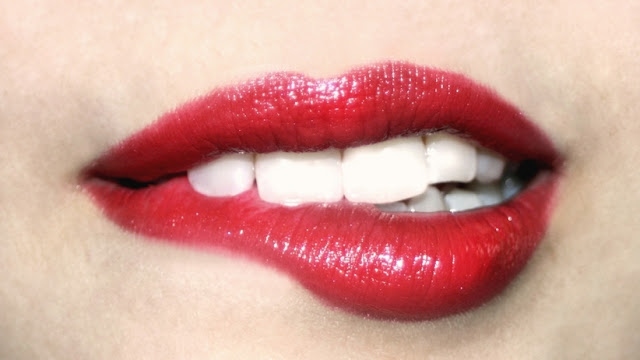 Why God deserve APPRECIATION all the Time